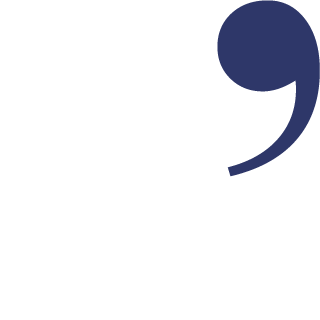 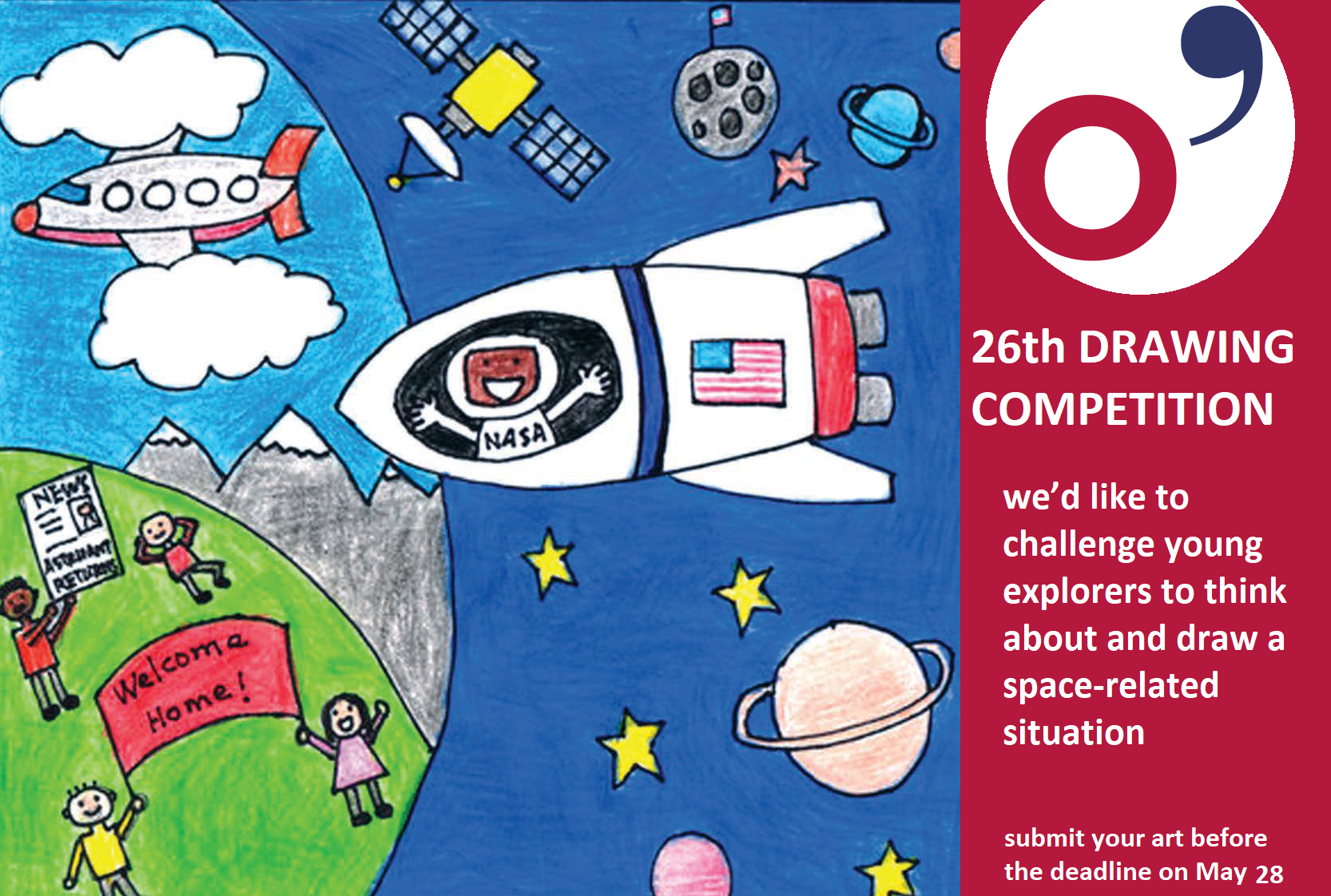 Get some inspiration from the following videos!

Did you know? NASA astronauts are flying once again to space from U.S. soil. Check out this crewed mission on a commercial spacecraft, the SpaceX Crew-2.

Do you want to know how astronauts prepare for possible emergencies or how they put on their spacesuits? Maybe you are interested in how they get ready for flight on top of a rocket.

New rides, new suits! SpaceX have designed spacesuits for the new astronaut crews that will be launching on their rockets. The suits are full of new technologies and you can learn more about them at:

Do you want to know what the new Commercial Crew capsules that fly to the International Space Station are like? Both Boeing’s Starliner and SpaceX’s Crew Dragon are featured here:

Living and Working in Space

Living in space is not the same as living on Earth. What are the astronauts doing on the International Space Station? They work, eat, sleep and exercise to stay healthy, just like we do on Earth, but microgravity makes things a little more interesting.

Watch the International Space Station pass overhead from several thousand worldwide locations. It is the third brightest object in the sky and easy to spot if you know when to look up. Visible to the naked eye, it looks like a fast-moving plane only much higher and traveling thousands of miles an hour faster! 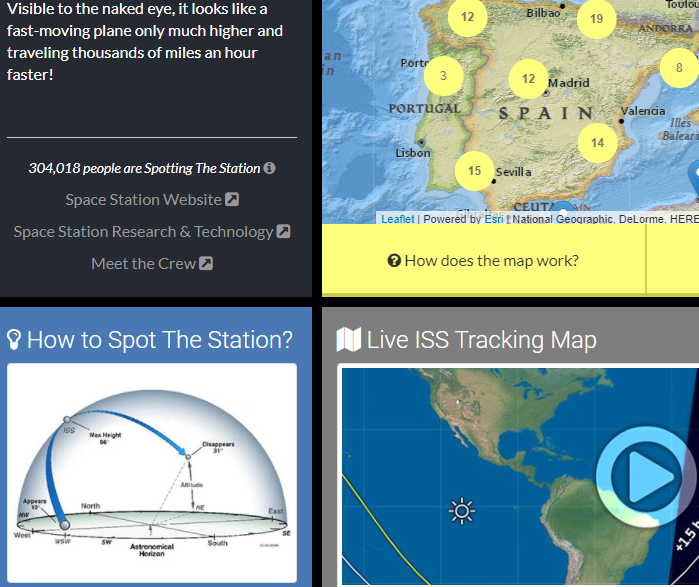 And enjoy some music as well!